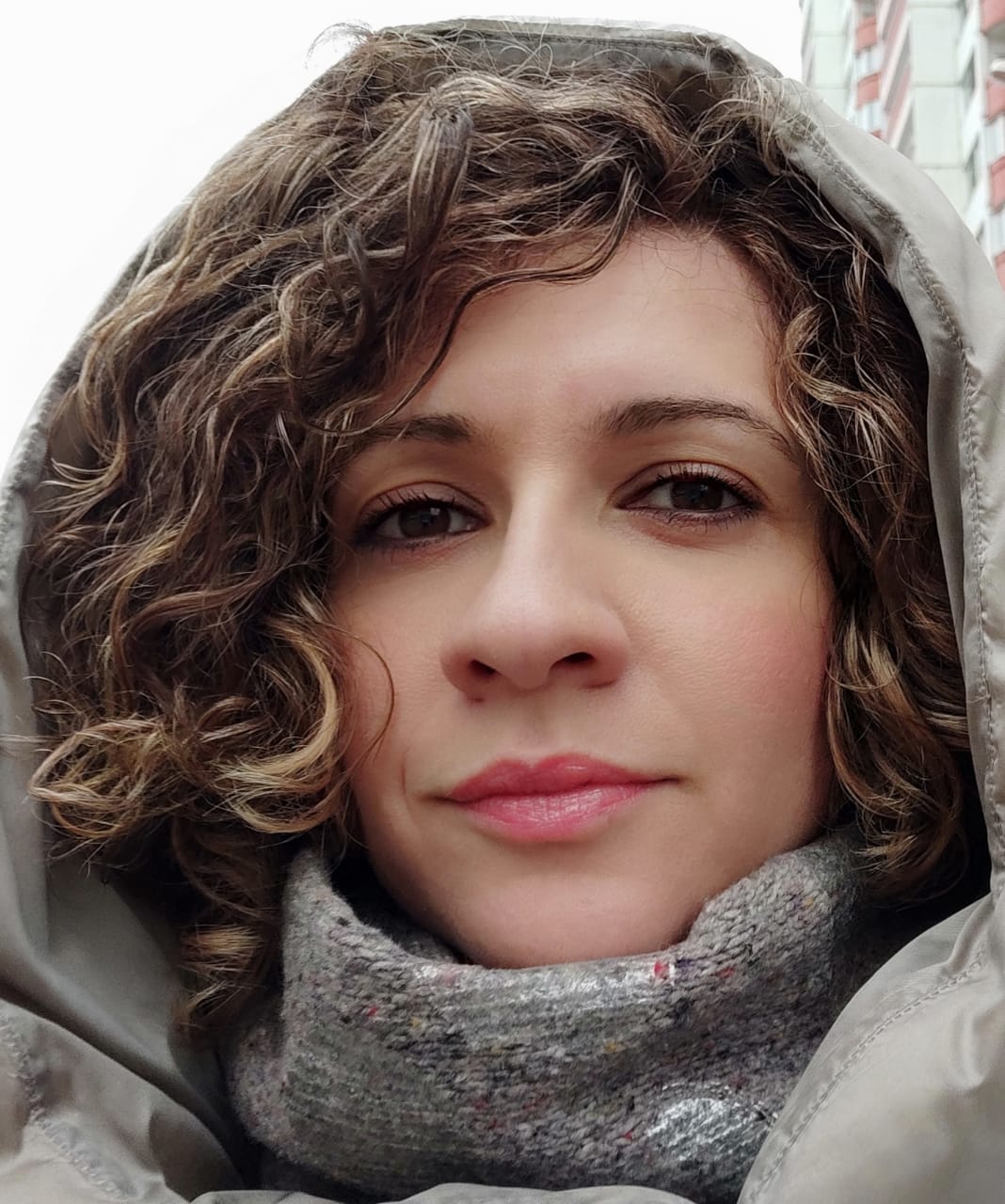 ?DIANA KORCHAGINA
⠀ Operation Manager, bachelor’s degree in Spanish and English languages, organizer and director of large-scale theatrical performances and events, member of Amparus Team in Moscow. She is in charge of full-range tourism services from the moment of the clients’ arrival until their departure from Moscow.
⠀ Diana joined Amparus team in 2009 in Saint Petersburg, then she started to work in Moscow in 2015.

⠀ ?Mission in company:
⠀ • To do the job in accordance with three principles – precisely, accurately, with high quality.
⠀ • To organize everything so well that nothing can distract our clients from discovering Russia and gaining pleasure from the journey.

⠀ ?The motto for life: Through hardships to the stars.