When you book with an account, you will be able to track your payment status, track the confirmation and you can also rate the tour after you finished the tour.
Sign Up
2227

The capital of Russia and the political, economic, scientific and cultural centre of the country. Being one of the most northern megalopolises in the world, it still enjoys a moderate climate. It is a huge city in which live 12 million people.

Since it was founded in 1147, Moscow, the heart of all Russia, has been intimately linked to the history and destiny of the Russian state, from which it took the lead after triumphing over the Mongols. Ravaged several times, it has always reborn from its ashes, offering the visitor the charm of a heterogeneous city whose eagerness to live surprises. This is where the iconic symbols of Russia stands, the Red Square and the Kremlin.

It can be said that it is an eclectic city, where different eras intermingle. The impressive contours of the Stalinist towers (mid-20th century) and the skyscrapers of Moskva City contrast with the quiet streets of the ancient Moscow, the wide avenues and parks.

In the last decade Moscow has undergone major changes. Those who visited the city five or six years ago were surprised by the drastic positive changes. Many historical sites such as the Cathedral of Christ the Saviour, the Gates of the Resurrection and the Church of Our Lady of Kazan on Red Square were completely rebuilt.

Arrival. Transfer to the hotel. Accommodation.

Breakfast. City sightseeing tour of Moscow, during which you will have an excellent opportunity to learn the history of the Russian capital and see the most impressive sights of great historic and cultural value. Red Square, one of the most spacious squares of the world, famous for Lenin’s Mausoleum and Saint Basil’s Cathedral, and dominated by the grand Kremlin redbrick walls. After that we will visit the Moscow Subway (Metro) which covers almost the entire territory of the Russian capital. It is one of the world’s most heavily used metro systems. Lunch. Free time. 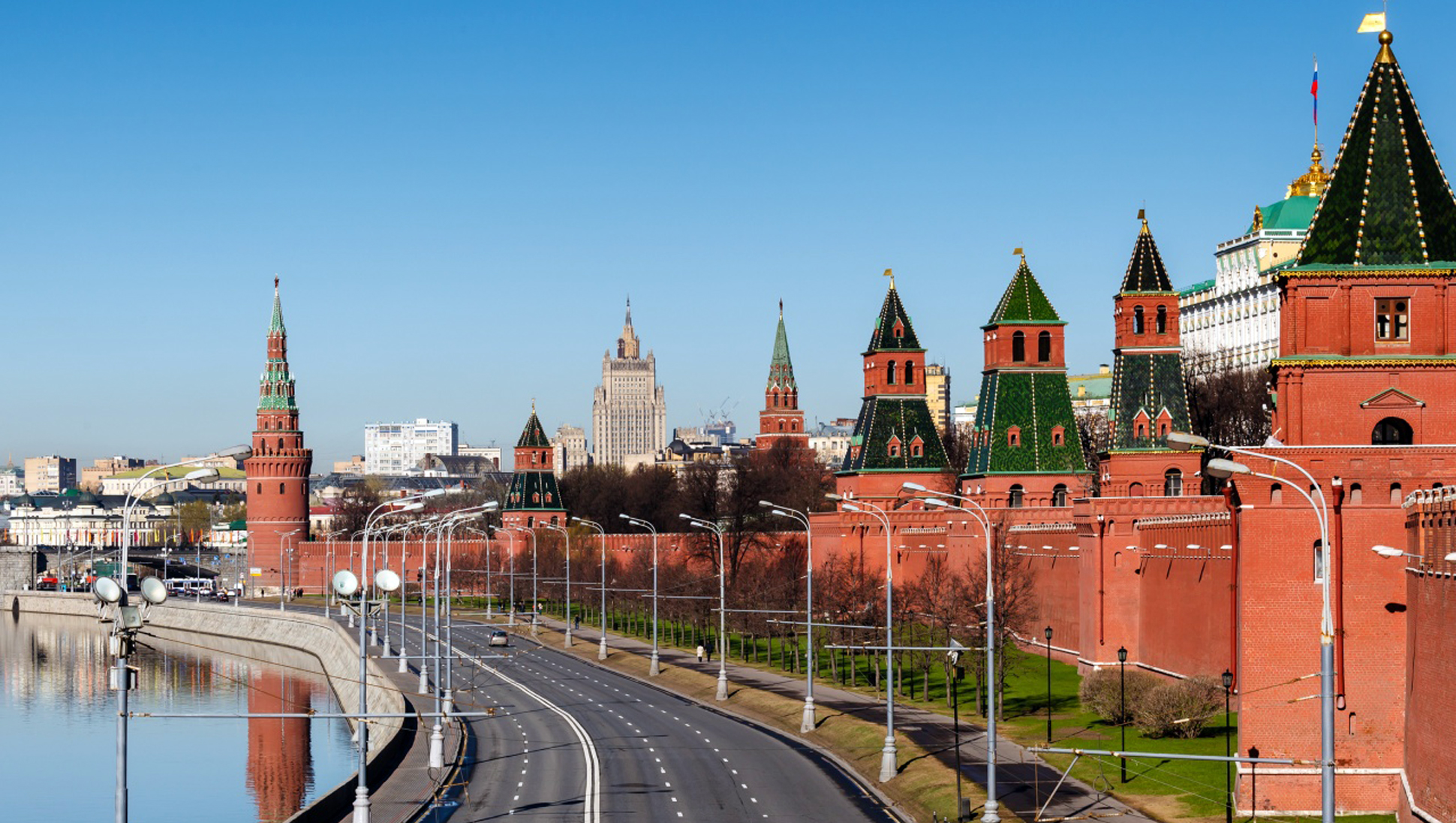 Breakfast. In the morning, we will visit the Moscow Kremlin – the symbol of Moscow and of the entire Russia. This stronghold is the historical, spiritual and political heart of Moscow and the city’s most famous landmark and tourist attraction. Most of the city had been inside the Kremlin walls until the 16th century. The Kremlin has been rebuilt several times in the past – it was originally wooden – so, its brick walls and towers that we can see today were built in the 15th century. Today the Kremlin is the official residence of the Russian President. Lunch. Free time. 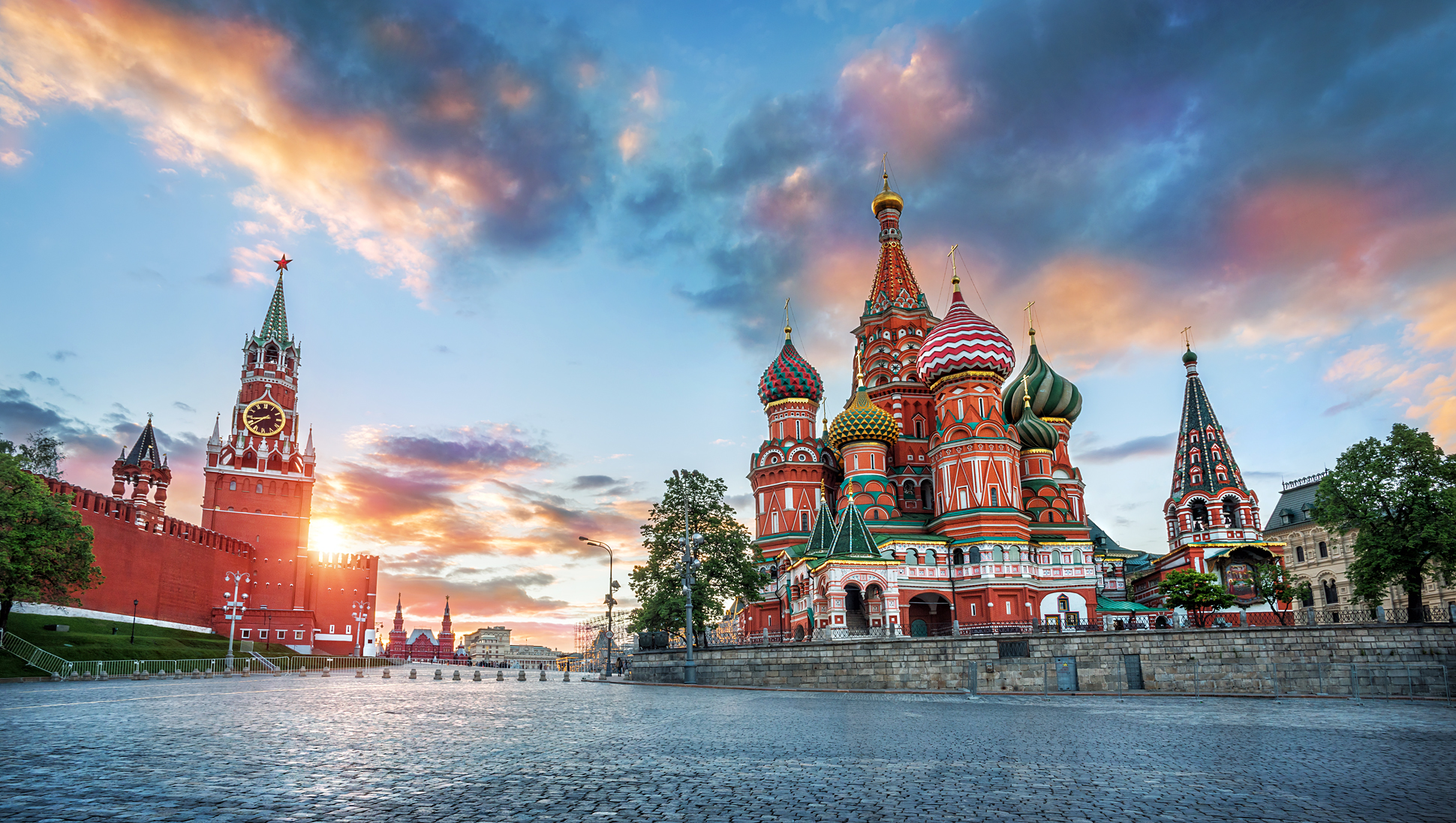 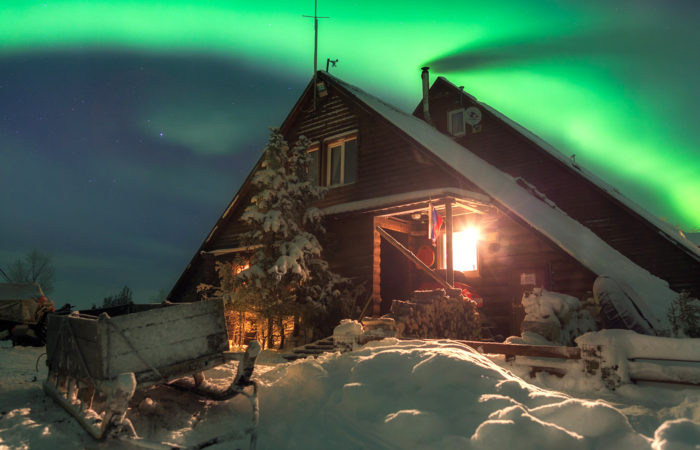