When you book with an account, you will be able to track your payment status, track the confirmation and you can also rate the tour after you finished the tour.
Sign Up
2830

Departure from the port. Transfer to Peterhof.

Peterhof is probably the most famous and spectacular imperial residence of Saint Petersburg. Located on the shore of the Gulf of Finland, the Palace was built by Peter the Great initially as a resting place on the way to the Imperial naval base at Kronstadt. But the Tsar was quick to recognize the attractiveness of the area and masterminded a vast estate intended to rival the famous gardens of Versailles. The Grand Palace, with its fascinating and elaborate interiors, sits on top of a high seashore ridge overlooking the vast Lower Gardens. This enormous park is adorned with numerous statues and pavilions, and boasts the world’s largest system of fountains, which has earned the title of the “Russian Versailles”.

The Hermitage is one of the most significant museums in the world. The collections of the museum, created by order of Empress Catherine II the Great in 1764, are divided into 6 sections and occupy almost 400 rooms. The museum contains more than 3 million showpieces, dated from prehistoric to modern times. Here you will admire the masterpieces of Leonardo da Vinci, Raphael, Titian, Rembrandt, Rubens, Anthony van Dyck, El Greco, and many others. 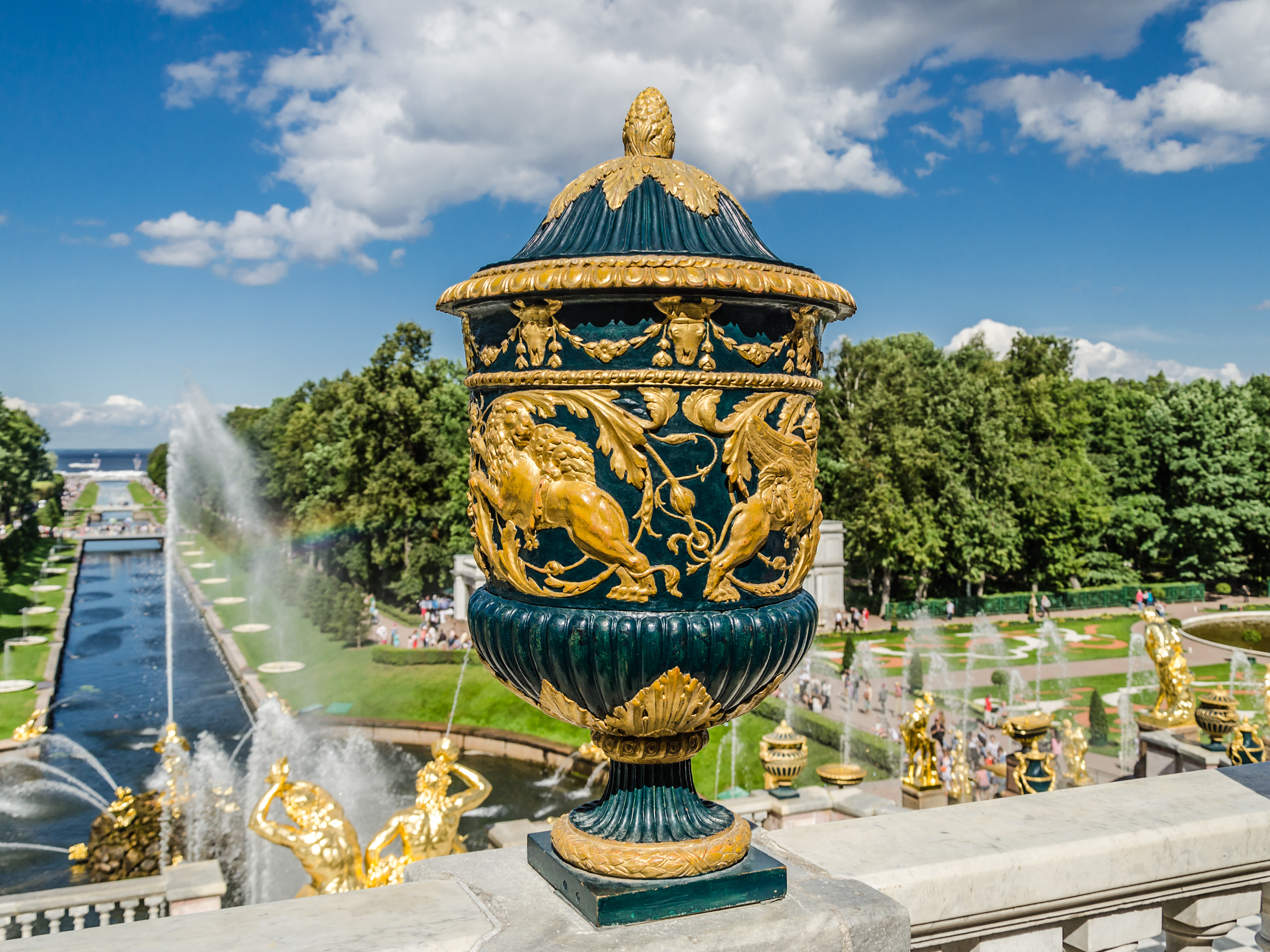 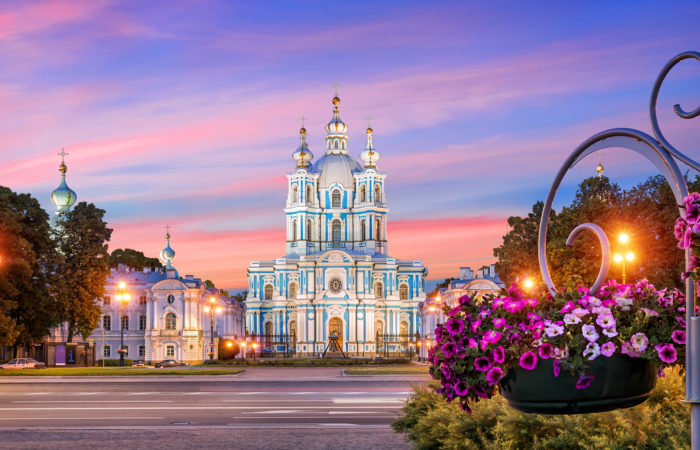